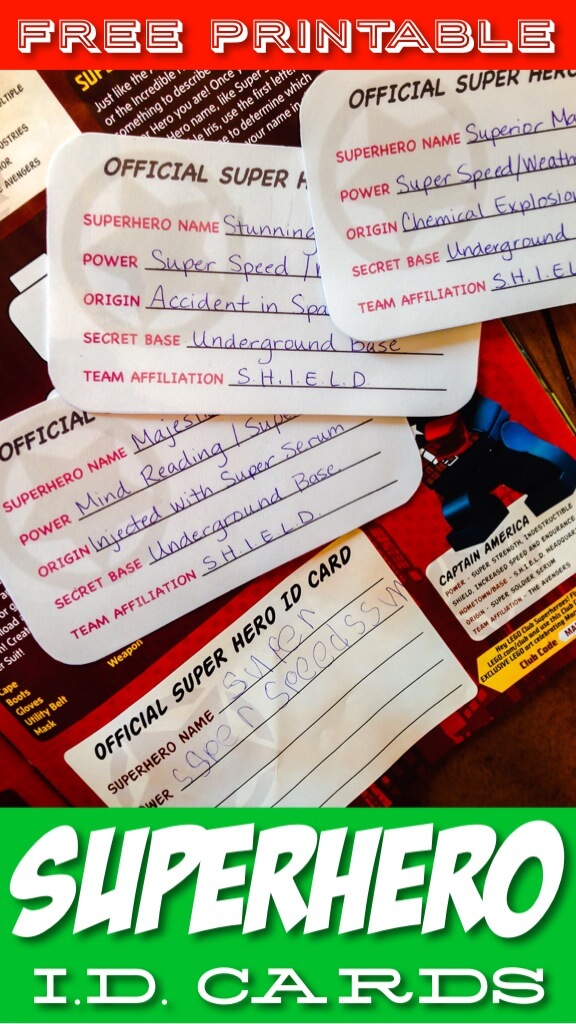 Is there anything in the world you would not do for a heartbroken child?

The other night, I was working on the computer, and my seven year old son was allowed to stay up later than his siblings. It’s a very special time for him, and he had it all planned out. During his special later hour, he was going to peruse his Lego magazine – brand new, in the mail that very day.

I wasn’t really paying much attention; I was working on a blog post and going through email. I barely noticed as he jumped up from the couch and bounced into the kitchen. He asked me if we had a pencil. I told him there was a pen on the counter.

La, la, la. Work, work, work. It was several minutes before I realized I heard an odd sound.

“Sweetie? Is everything okay?”

“Are you okay honey?”

I turned around in my chair to see my oldest boy, absolutely crestfallen, trying to hold back his crying and sniffling. Head in his hands, he mumbled something I couldn’t understand. So I went into the kitchen, where I found him hunched over this:

He was trying to fill out the Official Superhero ID Card printed in his Lego magazine, and he made a spelling error. Look, I know he’s not your baby boy, and it won’t affect you the way it did me, but you should have seen how brokenhearted he was over his mistake. He wanted it to be *just perfect*. It was enough to make a mama want to cry!

I immediately tried to think of solutions for him, and the only one I could think of was. . . Yep, you guessed it: trying to create another card for him.

Insert laughter here —> what I know about recreating magazine graphics would fit on the head of a pin! What was I thinking?!

Well, anyway, I opened up Microsoft Word and went to work. He wanted it exactly the same – I told him all I could do was try my best. I worked for a few minutes, kind of surprised at how well this was turning out.

Finally, I ended up with the finished printable. I printed out enough for him and his siblings, and filled out his card for him in my best handwriting. (Not that great, honestly. 🙂 )

It was past his late bedtime, so I promised him I would laminate his card for him the next day.

The smile on his face and joy in his step as he ran back upstairs gave my heart more pleasure than it’s felt in a while. Kinda felt like a superhero myself – and any day a mama can feel like a superhero is a great day, you know what I mean? 🙂

I would love to share this superhero printable with you. It’s not much, but maybe your little superhero fans would get a kick out of them. Maybe for a superhero birthday party? However you use them, I hope you enjoy. 🙂