Week 7 on the GAPS Intro Diet 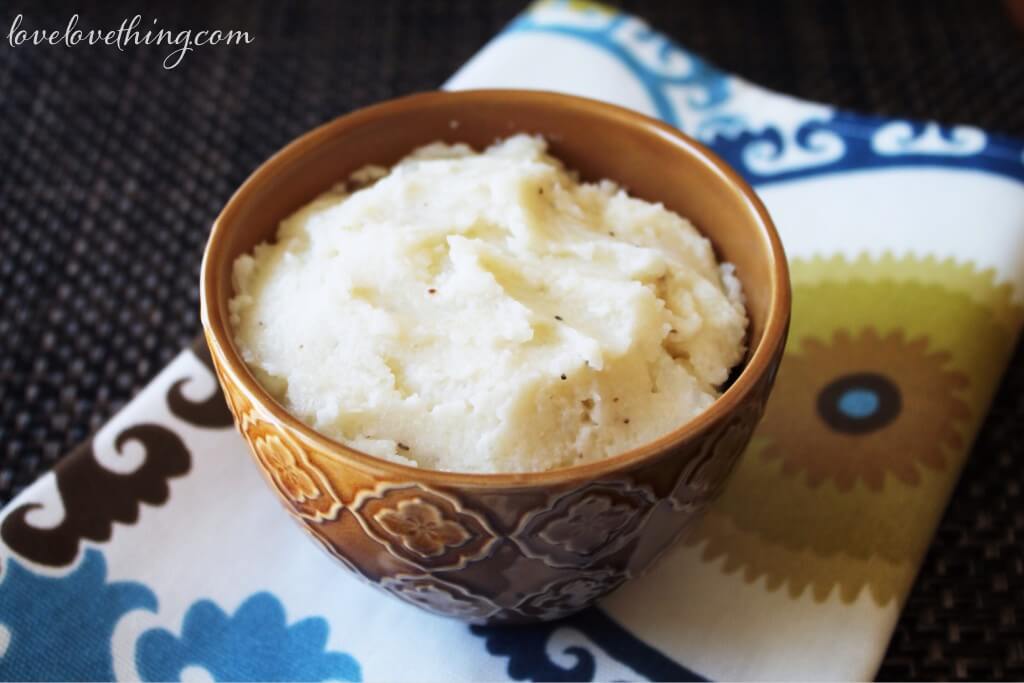 Honestly, I wasn’t even going to update this week.

We have been playing it safe with mostly Stage 2/3 foods. Leaving out eggs and nuts. My youngest three children have all passed eggs, raw yolk and scrambled. But we haven’t been really feeding them any because it makes me such a nervous wreck to have eggs around my oldest son.

Back in week 4 he had asked me to do the skin test for egg yolk. The skin test, or sensitivity test, is where you place a drop of the food you’re wanting to introduce on the inside of the person’s wrist and leave it overnight. If there’s an angry red mark on their skin in the morning, then you know their body is not ready for the food.

In week 4, we tested him during the day and almost immediately, his skin started itching and broke out in little pink welts.  He still wasn’t ready. It was then I realized that this intro diet could take a long, long time.

All through this week (week 6), we were continuing to react to die-off from increasing ferments. Sigh. GAPS brings out the toddler-who-desperately-needs-a-nap in everyone. Seriously.

And this week, I almost decided I had had it. Seriously again. I was starting to rebel or go crazy or something. The same foods, over and over again! I am so sick of them! I want more food! How was this worth it? I wondered. We can’t go anywhere for more than 2 hours. Would I want to go back?

No, I guess not really.

Anyway, so this week was hard, although it was nice because I added back in avocado. Let me tell you something. In GAPS Intro Land, avocado is like the best thing ever. It makes ANY soup taste amazing. It’s the favorite part of all of our meals.

Pureed avocado. Kinda funny, really. We took it for granted before we went through food boot camp.

All throughout the week my oldest son had been asking me to try the sensitivity test again with egg yolks.

Kids – such pure faith! Okay, Mom, I am ready for you to try me again! When he would ask me, my eyebrows would furrow and a small smile would fall on my lips and I’d think to myself, “God, what do I tell him? I don’t want to test him again because I don’t want him to be disappointed! I don’t want to have to face reality! It’s better to just avoid it.”

But I would tell him that the next time I got some eggs out, I’d test him.

So yesterday was that day. I poked a raw egg yolk with a toothpick and placed a drop on his wrist; fanned it to make it dry faster. “Now, it might itch just a little from being dried on your skin,” I blubbered, “But just try not to touch it.”

2 minutes pass. “Let me see your wrist.” Nothing.

We make it through breakfast. Nothing.

Did he seriously just pass the sensitivity test for egg yolks when only two weeks ago he failed it instantly?

Keep Calm and Be Excited

I couldn’t believe it. I couldn’t even thank God at first because it was just not on my radar for him to pass it. Sure, it’s a drop of egg on his wrist. But until you or a member of your family have to deal with something like an egg allergy, you’ll never understand. (And I would never ever wish that on you, either, not in a million years.)

My little fella was cool as a cucumber. I kept asking him, “Wow, isn’t that cool? Your skin didn’t react!”

He’d just smile and say, “Yeah.” No big deal. He just seemed to think he was ready for egg yolks, so I guess it was on his radar.

So that means today was another test: apply a drop to his cheek, near his mouth. A place he had failed two weeks ago.

It stayed on for two hours with no itching, no hives, no discoloration at all.

He passed egg yolks on the skin twice in a row!! I really still can’t believe it. I want to shout it to the world! I guess I am, huh? (Because the whole world reads these updates, ya know.)

So that was the easy part. The skin test. Next comes the hard part. I’m in no rush to do anything to break this winning streak. But next comes a drop on the lip. Then after that, a drop on the tongue. Then a tiny bit into soup.

And after that, we can all have egg yolks in our soups and enjoy a very nutritious, healing part of the GAPS diet that we couldn’t before.

Lord, be with us. You know how scary this is for a mama.

But thank You, Lord, from the bottom of my heart. Thank You so, so much.

Read on for the next post in this series.